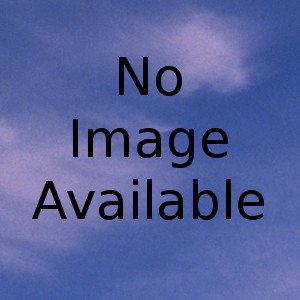 Two backcountry skiers were caught, carried, remained on top of the snow surface, and were uninjured in this avalanche.  The avalanche occurred on a south aspect at 8700ft in Sun Bowl off of Green Butte Ridge. The estimated dimensions of the avalanche are as follows: crown depth 12-18", 600ft wide, 800ft vertical run.  The avalanche failed within newly wind deposited snow that likely formed yesterday and today.  The avalanche occurred while both skiers where descending the slope.  One skier had fallen and lost a ski, and as the second skier traversed across the slope to help retrieve the ski, the avalanche was triggered.  Both skiers were able to ride the flowing avalanche debris to a stop at the bottom of the slope without being injured or buried.

Continuous wind transport of snow was observed throughout the day.  Average wind speeds were moderate with strong gusts.  Wind direction was variable and was observed blowing from the SW, W, and NW.  Temperatures ranged from 15-20F and skies were sunny and clear.