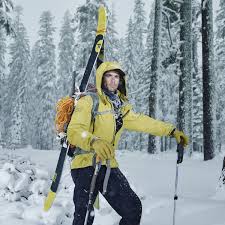 A Northern California native who grew up in Graeagle, CA, Nick Meyers is the USFS Mt. Shasta Wilderness and Avalanche Center Program Director.  His career on Mount Shasta began as a summer internship back in 2002 while attending Feather River and Western State College for a degree in Recreation Leadership and Business.  Nick’s mountain sense and technical skills have developed and evolved much from his own personal lust for adventure.  Nick has scaled the Dolomites, skied Colorado’s 14ers, motorcycled the deserts and mountains of the Western United States on his dirt bike, sailed the oceans and surfed waves around the world.  His adventurous spirit and fearless leadership commands our team of rangers in the high stress and high risk operations of Search and Rescue on Mount Shasta. Nick is also the Director of the Mt. Shasta Avalanche Center, issuing avalanche advisories and teaching awareness and companion rescue courses for the winter months.  In 2022, Nick will have worked as a ranger on Mt. Shasta for 20 years.  Nick also landed the front cover of Popular Mechanics! 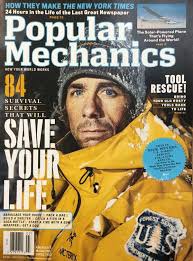 From that, a couple articles ensued. Click on the links below to check them out and learn more about Nick!

Michael grew up in Minnesota ice climbing along the Great Lakes of Canada and the Midwest. He moved to the Pacific Northwest after college where he's worked as an alpine climbing guide for nearly a decade. He has previously worked as a snow ranger at Mt. Rainier and mountain rescue technician at Sequoia National Park. Following an M.S. in Environmental Studies at the University of Oregon, he now spends his summers as the manager for Shasta Mountain Guides and winters as a forecaster with the Mt. Shasta Avalanche Center. 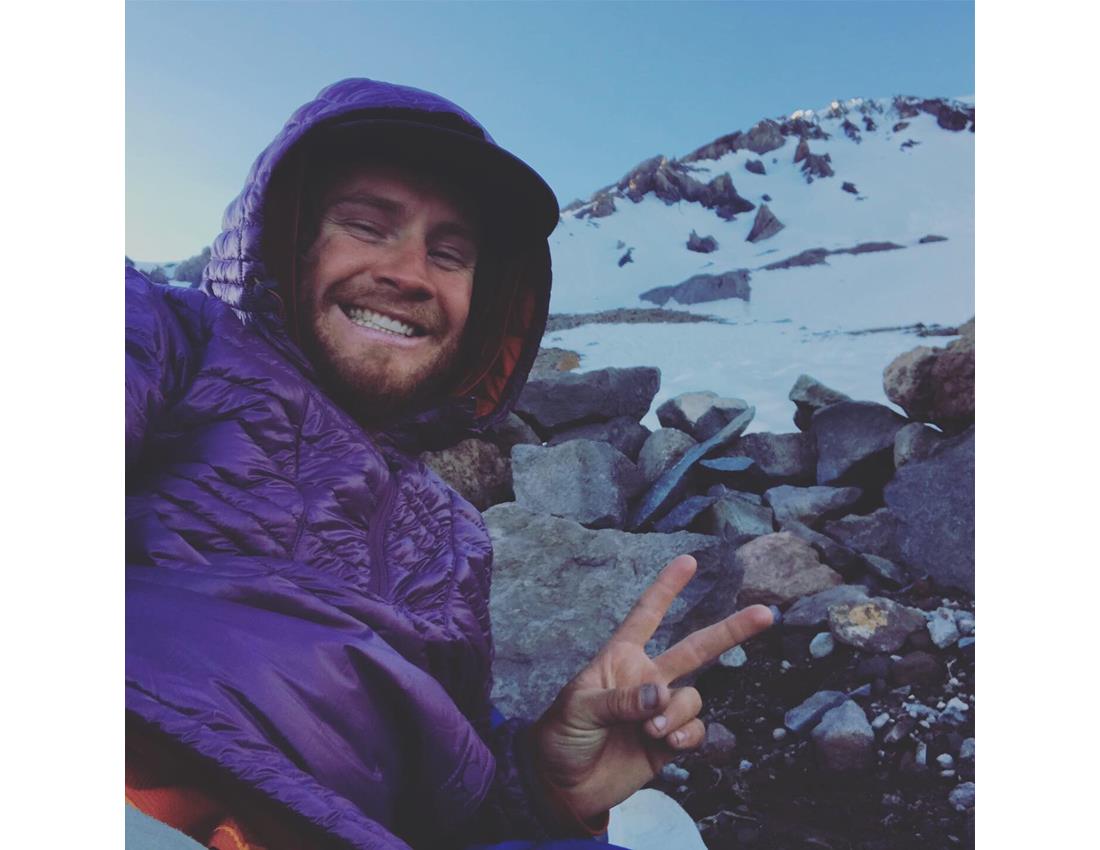 Eric grew up as a Colorado native in the Front Range. At age three, he started skiing

and has never looked back. Eric’s fascination with avalanches began while he

attended Prescott College, and he then went on to become an adjunct faculty

member instructing their intensive avalanche one-block courses. As an educator for

Prescott College and the Montana Wilderness School, Eric has also worked as a

guide in Yellowstone NP and on Mount Shasta. Having tasted the many flavors of the

outdoor world, he is now excited to drop into a new line where he can keep his

hands in the snow. When snow does not exist in Eric’s world, he can be found

playing music, riding his horse in the mountains, or attempting to trail run. 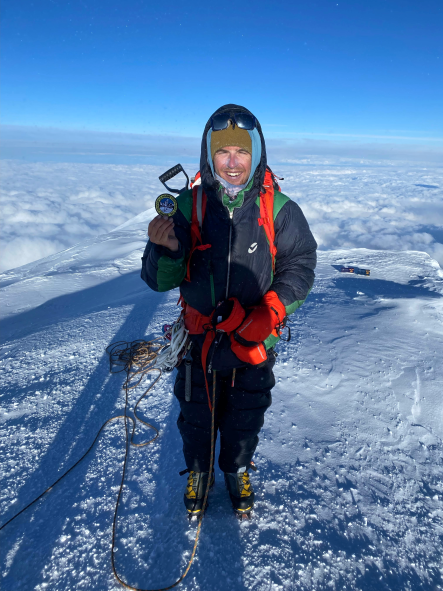 I grew up and attended college on Oahu, where I studied Geology and Geophysics at the University of Hawaii at Manoa. Shortly after graduating, I moved to Utah where I learned to ski and joined Snowbird Ski Patrol in Little Cottonwood Canyon. Spending my time in that canyon with some of the best ski patrollers in the world has provided incredible insight into this profession. I owe much of my knowledge base to my Snowbird family. I have taken my AIARE PRO 1, and I am currently enrolled in a Winter Weather Forecasting course.  Between winter seasons I have been the Forest Service full-time Climbing Ranger for Mt. Hood in Oregon. I have been an EMT for 4 years, having worked for ambulance services, volunteer SAR organizations, Ski Patrol, and federal wildland fire crews. I am now joining Mt. Shasta Avalanche Center as a full-time forecaster. When I'm not working, I spend my time rock climbing across the United States, or searching for good surf on the west coast or Mexico.