View of South Side 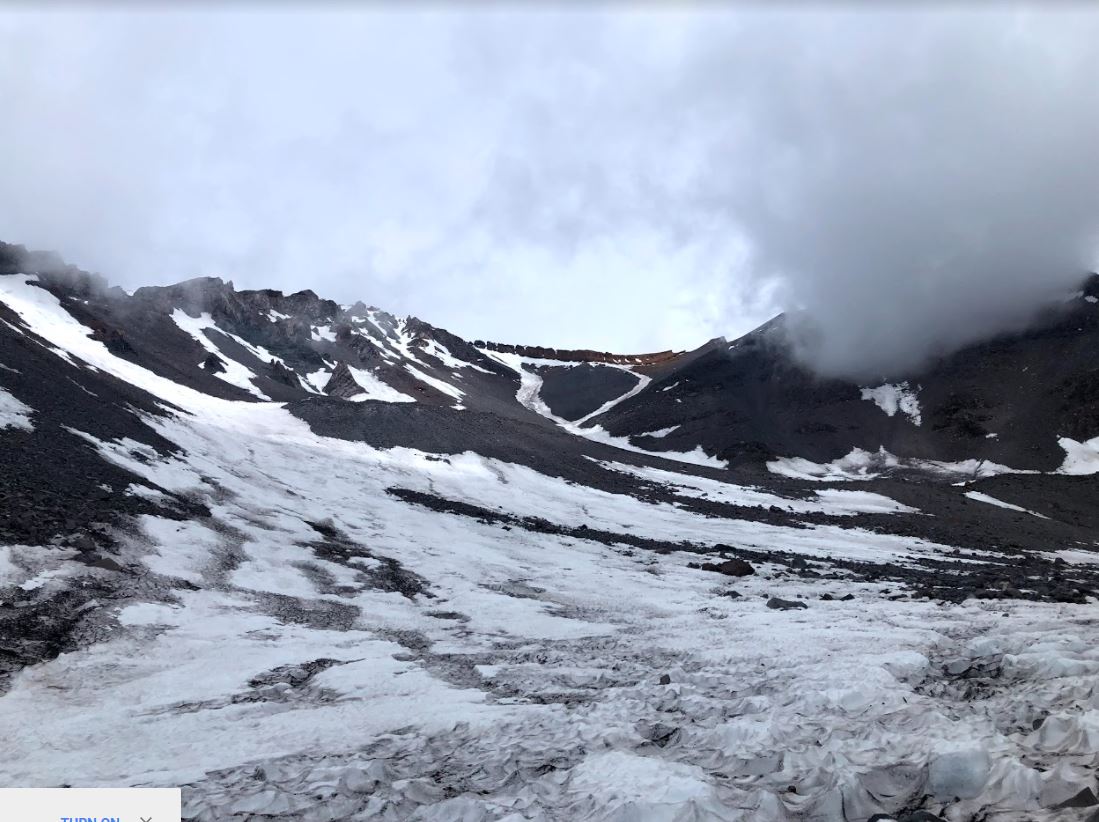 Picture from Helen's lake as of Friday afternoon. Three climbing groups (~6ish people) were on the mountain aiming to summit over the weekend. Snow cover on the route is extremely sparse, and I personally, would rule out the South side going forward (have yet to see if Friday / Saturday storm brought new snow).  Rockfall is always a crapshoot, but with such limited snow you are more likely to encounter.

If you are hellbent on Avy Gulch your climbing window is closing very, very quickly.  As I was digging through pictures from last year's season, I compared today's conditions against an early July climb.  Last July the lower mountain had less snow than current, but the upper mountain was in much better conditon.